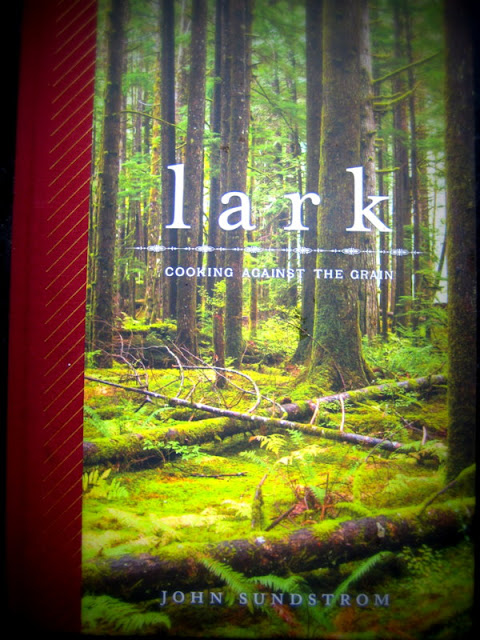 Lark: Cooking Against the Grain by John Sundstrom, (head chef of Lark, Seattle) was recently gifted to me by my good friends back in Seattle. Lark first opened its doors in 2003. before then  john sundstrom worked in the acclaimed seattle restaurant: the Dahlia Lounge as well as being head chef at Earth & Ocean in the W hotel, Seattle.  John has been featured on the Food Network’s “Best of“ Show as well as ”Food Nation”. Also John was featured in the PBS original series “Chefs a-field”, which was nominated for a James Beard Award. John was named “Best Chef Northwest” by the James Beard Foundation. john sundstrom obviously knows what's up with food.
after working in the food industry for a number of years myself and discovering how hard it can be to run a business, i swore i'd never want to open my own place. while reading this wonderful cookbook i was won over by the romance of running a restaurant, selecting quality ingredients (local and from afar), cooking them with care and then sharing the bounty of great food with others. food with a story. i then began to have second thought sof my own. I've come to my senses since, but the power of this cookbook is still there. every time i open it i see something i missed the last time, its held its place by the bed for some weeks now. most books last a few nights if their lucky!
the book itself is organised into seasons, the pacific northwest is generally a mild climate and lacks a real wintery cold period, much like Ireland. so, John Sundstrom breaks the seasons into three distinct categories: Mist (nov-march), Evergreen (april-july and Bounty (aug-oct). the menu at Lark changes weekly depending on whats available and at its peak from vegetables, foraged food, whole pigs, lamb and cheeses. with this in mind the book is not entirely devoted to staying local. how can you beat real parmigiano reggiano, anyway? some great foods are just worth the air miles. 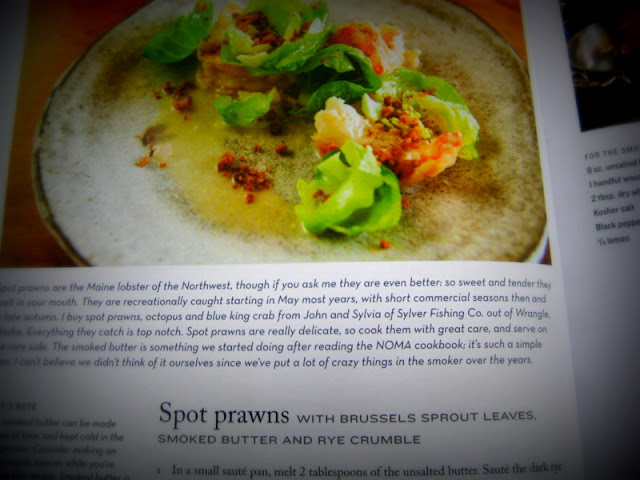 i was absolutely sold on the book when i came across this recipe with smoked butter, prawns and Brussels sprout leaves. smoked butter? yes! in a sauce? wow. the books recipes are clearly written along with encouragement to mix and match the recipes to your liking and what you have in season at your given time. 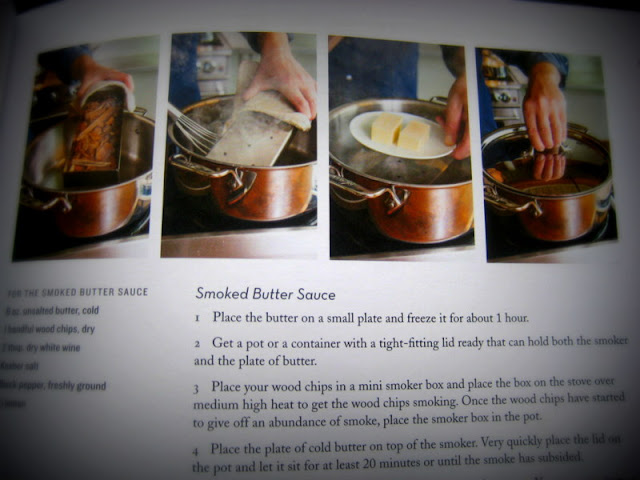 i love the emphasis on vegetables as a main ingredient, a trend that is getting stronger as of late in the food world. veg isn't just a second thought on the table, its in the spotlight. just look at this yummy plate of beetroot three ways, cooked, pickled and raw. heaven. 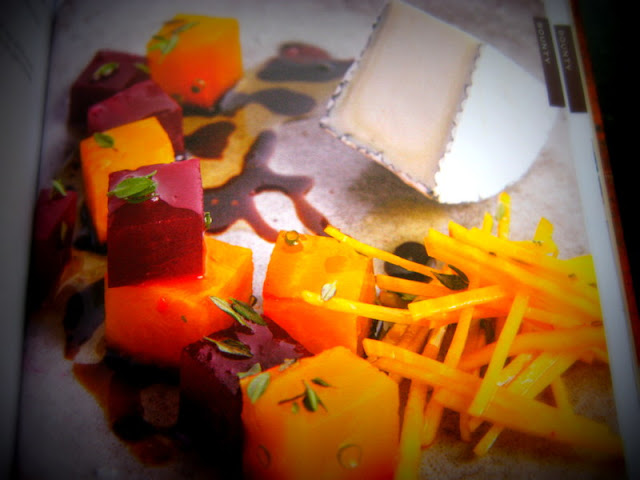 along with local and seasonal produce john sundstrom incorporates foraged wild foods in his menus. 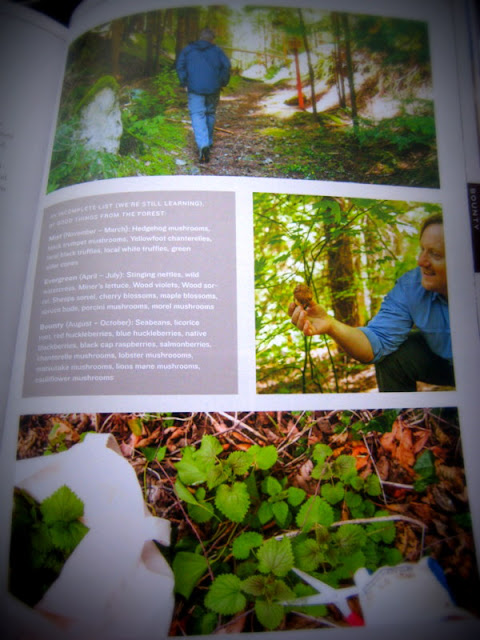 ﻿
then to top it all off the desserts are just as delectable. brown butter cake with salted toffee ice cream or strawberry sorbet buttermilk ice cream and champagne, anyone? 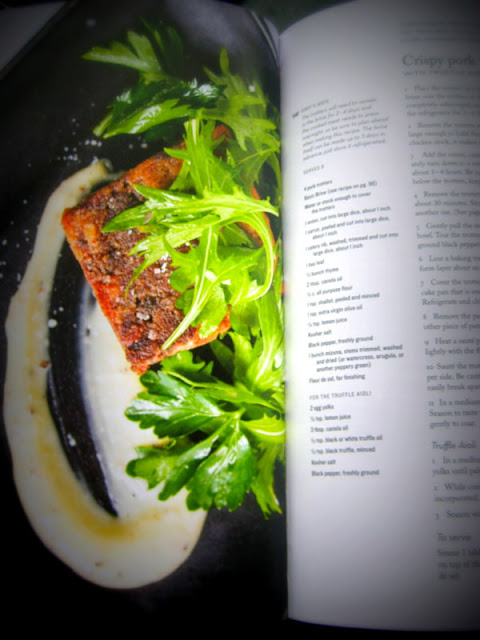 this book is also great for cooks wanting to try unusual cuts of meats or offal. the above pork trotter is paired with a mizuna salad, its a novel idea to showcase this salad leaf on it own. where normally mizuna would be found mixed with other greens. 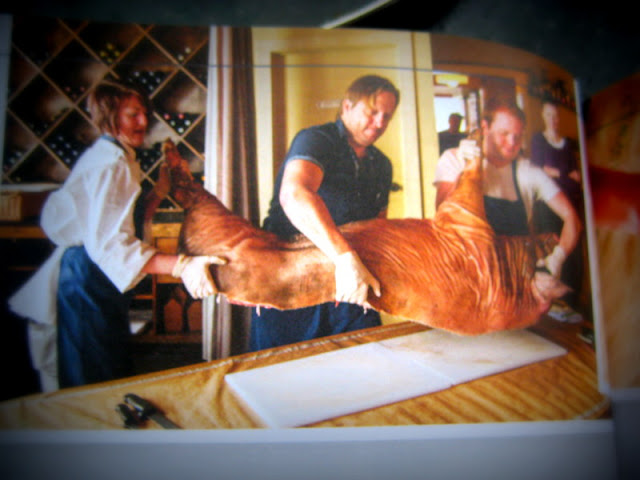 Lark: Cooking Against the Grain is a book anyone would recognise as great and inspiring. being a self published book its available to order on the lark website, click here to order a copy. if the $50 price tag is a bit rich then you could download the handy App accompaniment to the book, here. it contains 144 recipes with colour photographs and detailed recipes. handy!

Recipes of interest from the book: